Alees is the queen of Vaygren and is the mightiest entity in her realm. A being of untold power, very little concerns her. With unwavering confidence in her strength, Alees manages to make a game out of just about every task, regardless of what it is or how pressing. So charismatic is Alees that many creatures of Vaygren follow her will of their own accord, without the need of forced submission.

Decades ago, Alees made her first appearance, with an Army of Vyrus at her back. She had some sort of way to control the creatures, and used them to conquer most of Vaygren.

Eventually, Alees defeated all of her major enemies. She’s been fighting the rebellion in skirmish’s ever since.

While visiting a recently conquered settlement, she witnessed a young, untrained dark elf going toe to toe with some of her soldiers. Though she was eventually subdued, Alees was impressed by the girl’s show of strength, and made her and offer to join her army (and her bed).

Alees is pissed about it. 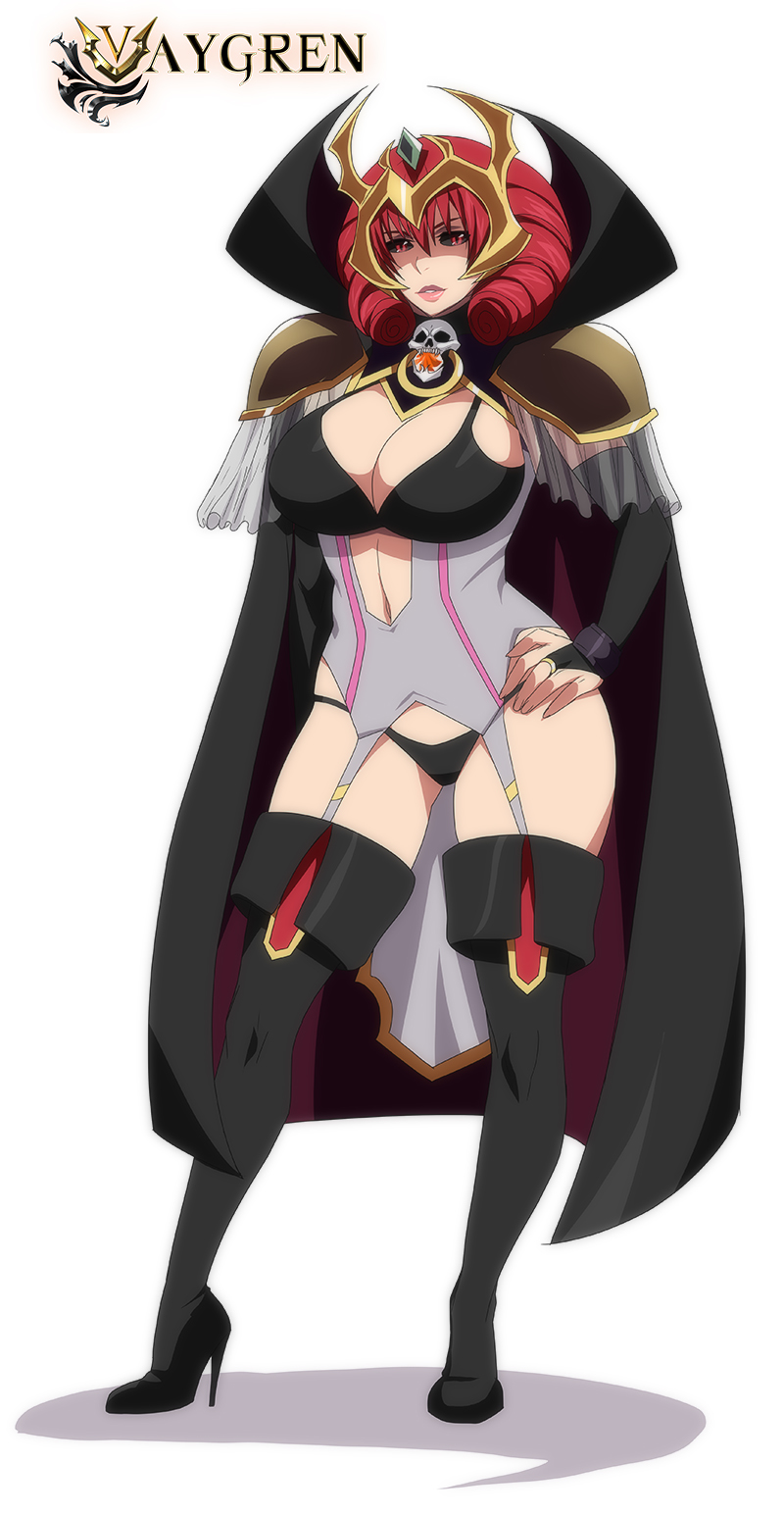