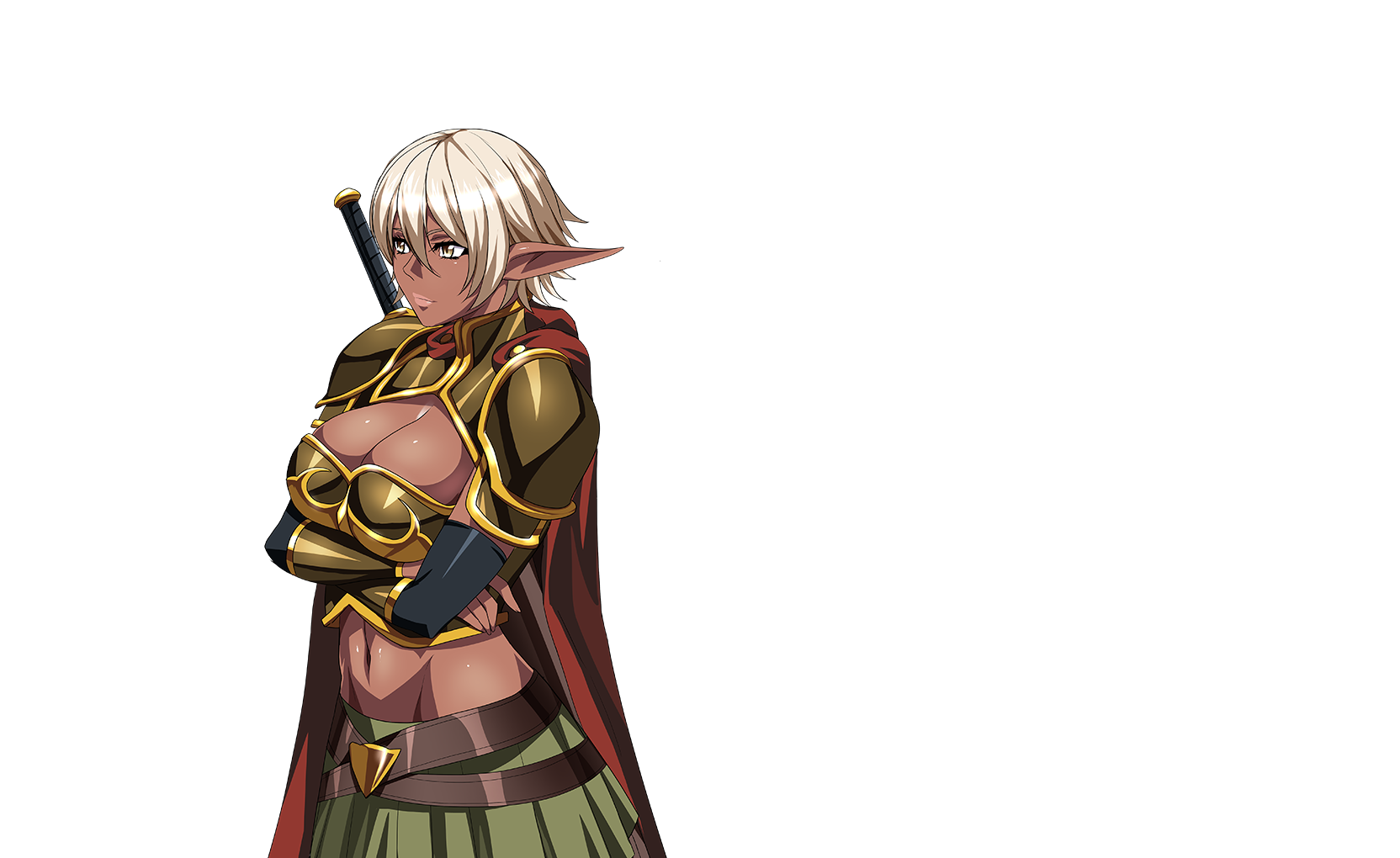 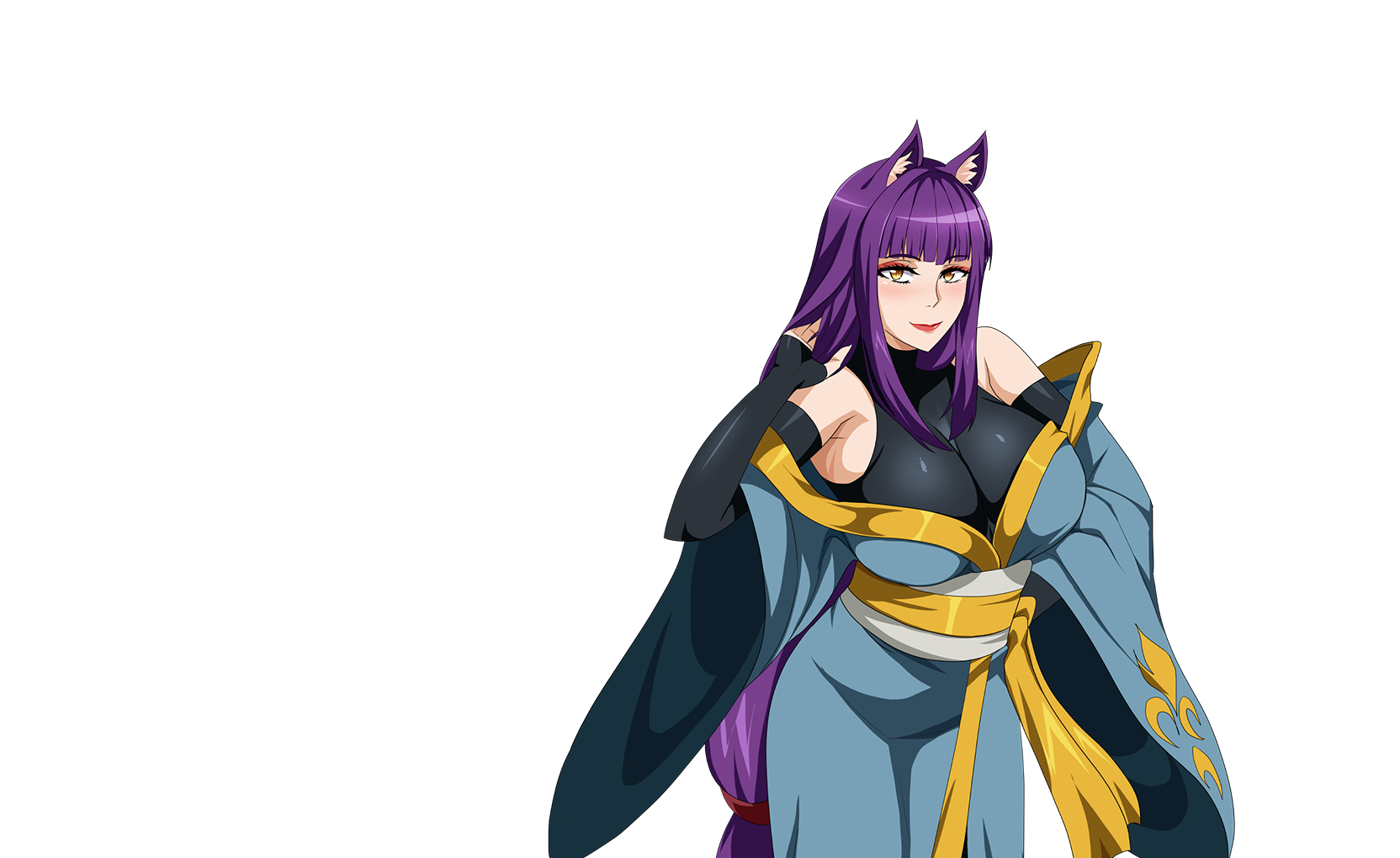 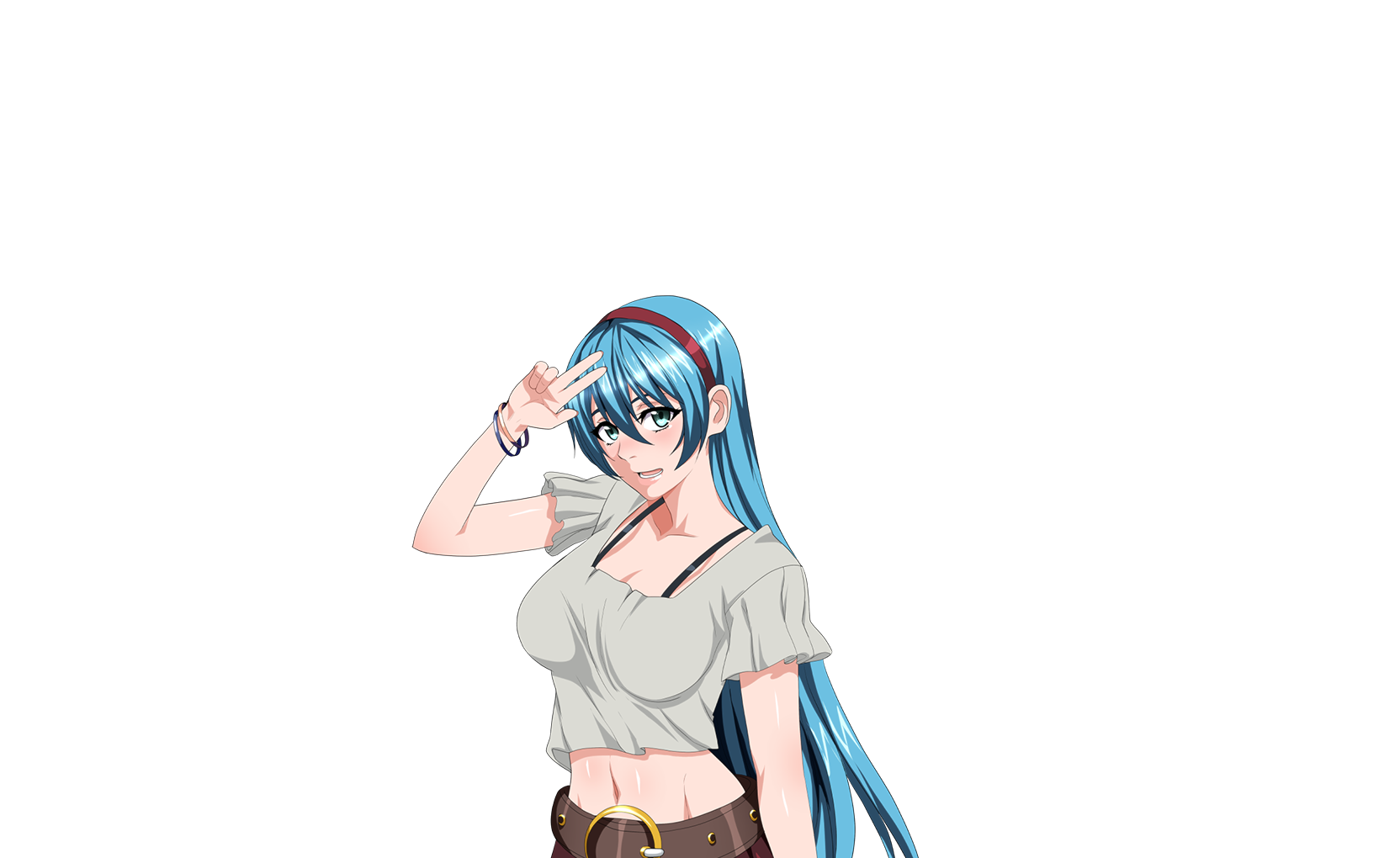 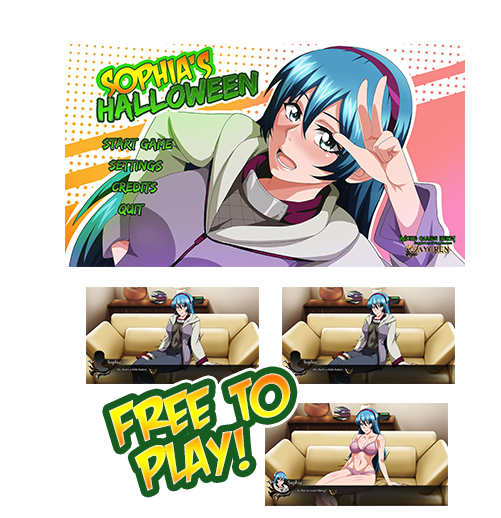 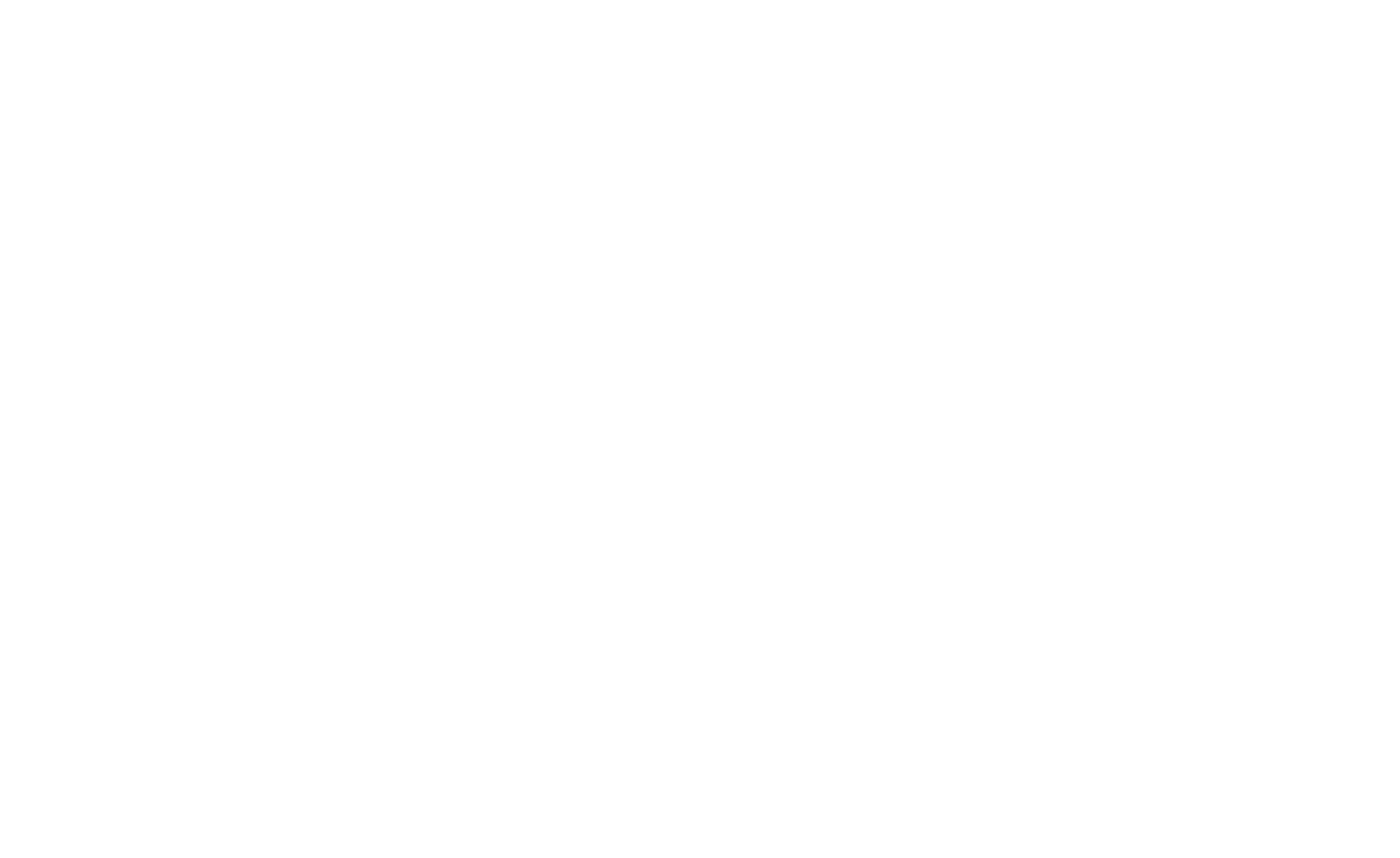 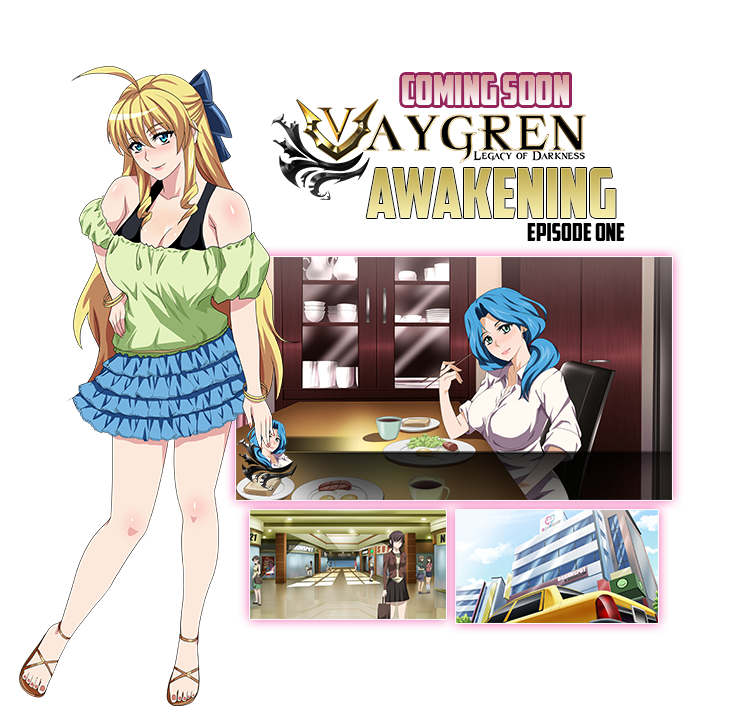 Welcome to the mythical world of Vaygren! You guys can call me Cyberunique.
I created Vaygren in the hopes of someday turning it into an anime/hentai series. I always loved watching anime, especially those that came out in the 80's. Those who have grown up with OVA works that contained gritty cyberpunk dystopia, cutthroat dark fantasy, and genuinely shocking erotica, yearn for it more than ever. My mission is to revitalize interest in those glory days. Fans of legendary artists like Go Nagai, Tony Takezaki, and Toshio Maeda, will find inspiration in this intriguing and ever-expanding erotic universe!
I hope that in due time, Vaygren can transform from a one-person project into a series operated on by a full-fledged Anime studio.

If you have any questions, be sure to read the 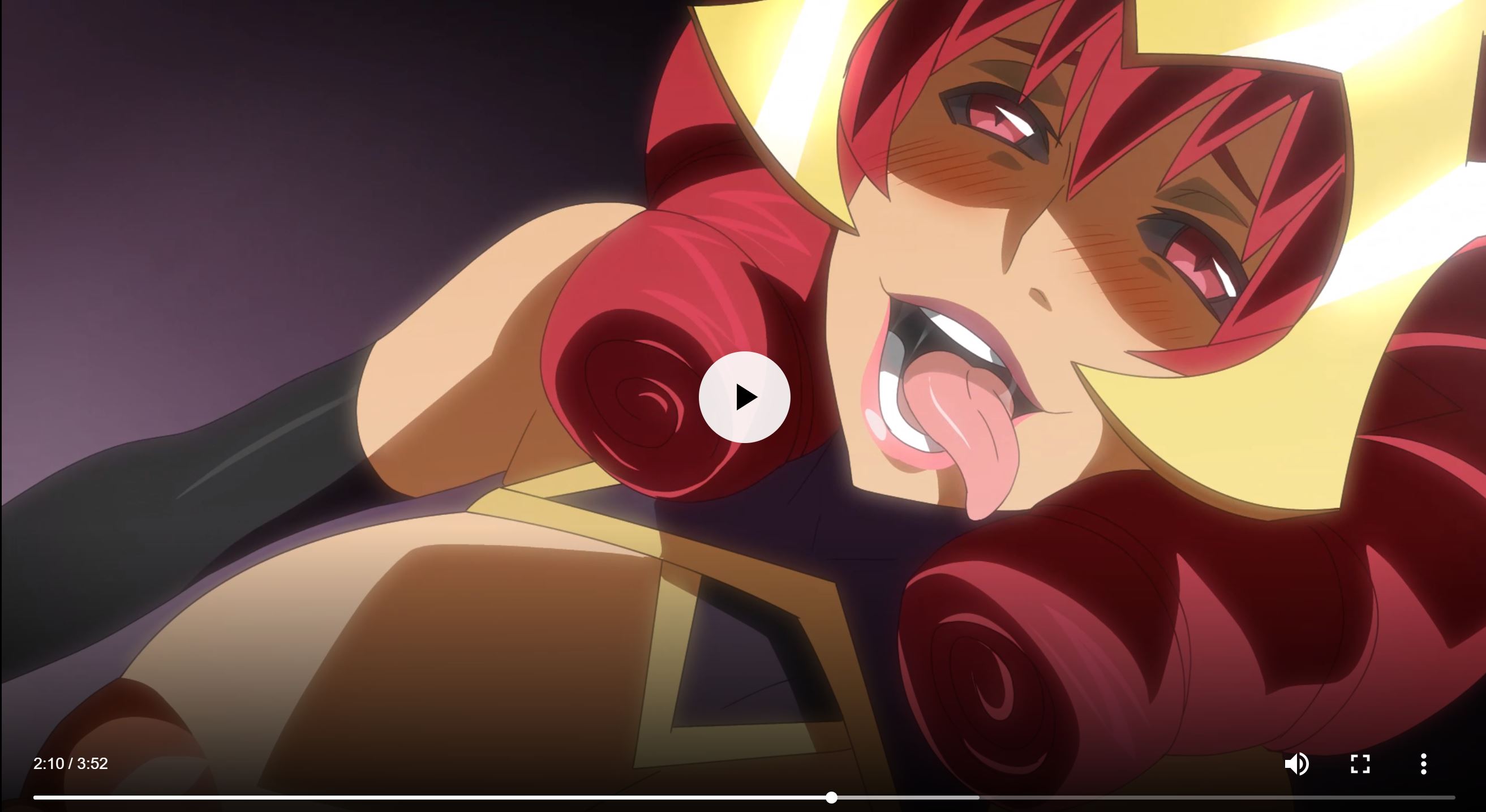 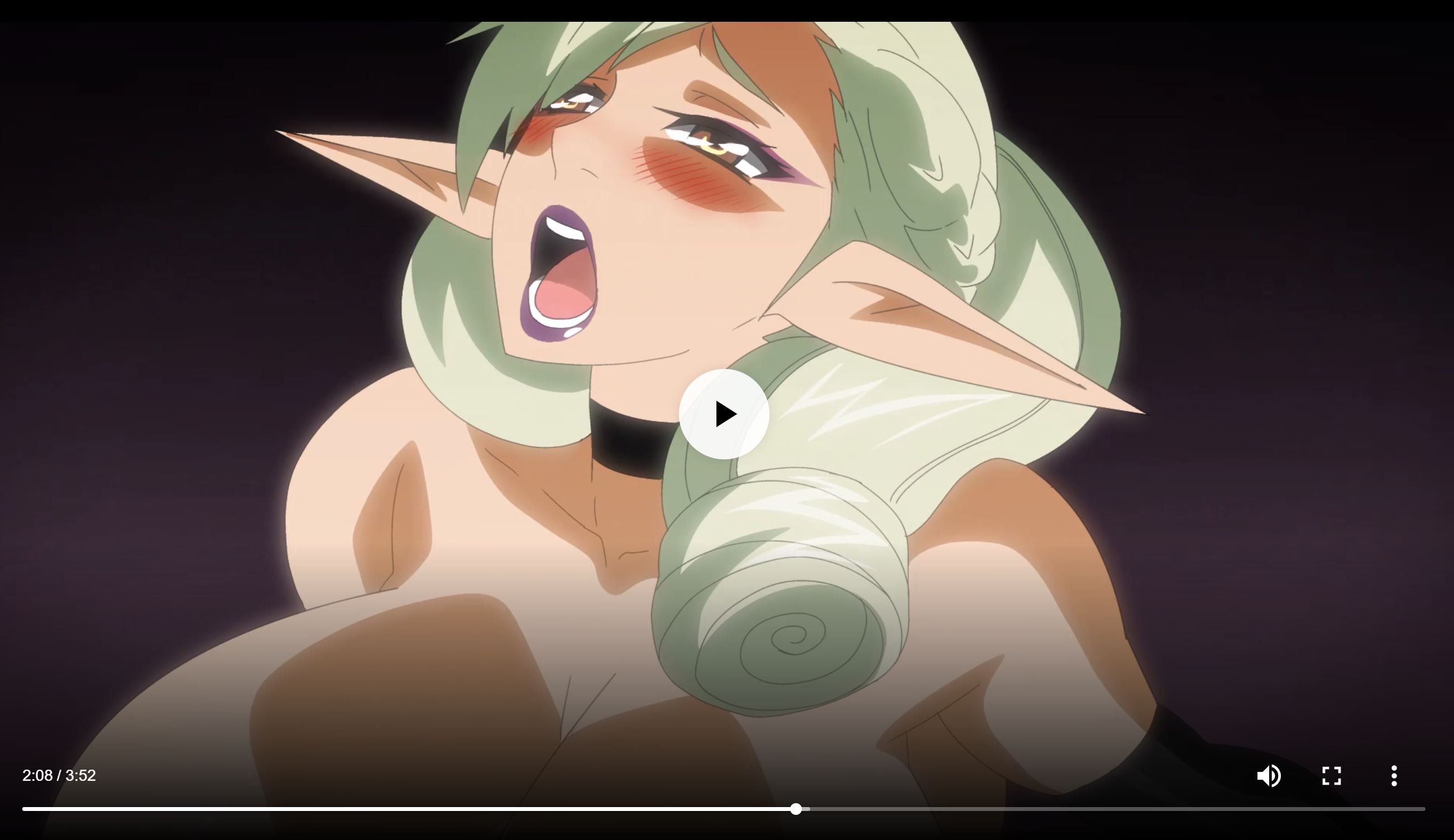 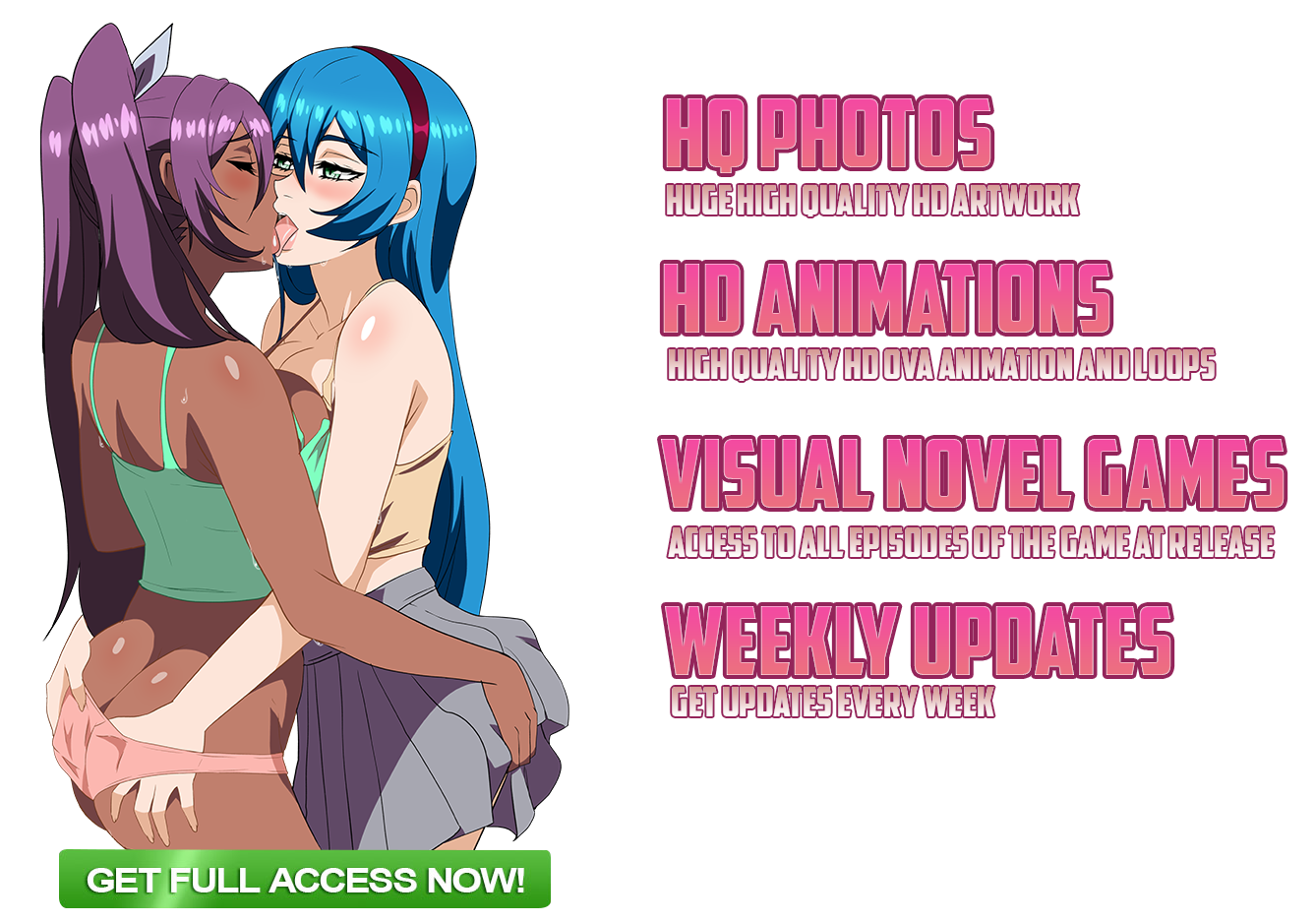 What’s a story without some romance (or some violation of whatever kind)? Many interactions with the characters take place within these stand-alone pinups. They chronicle much of the off-screen action going on inside the current comic arcs. 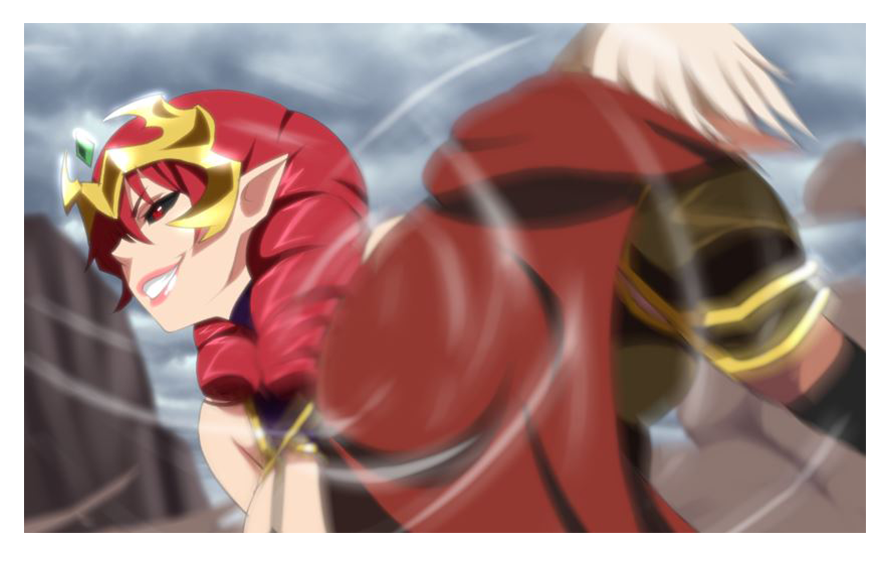 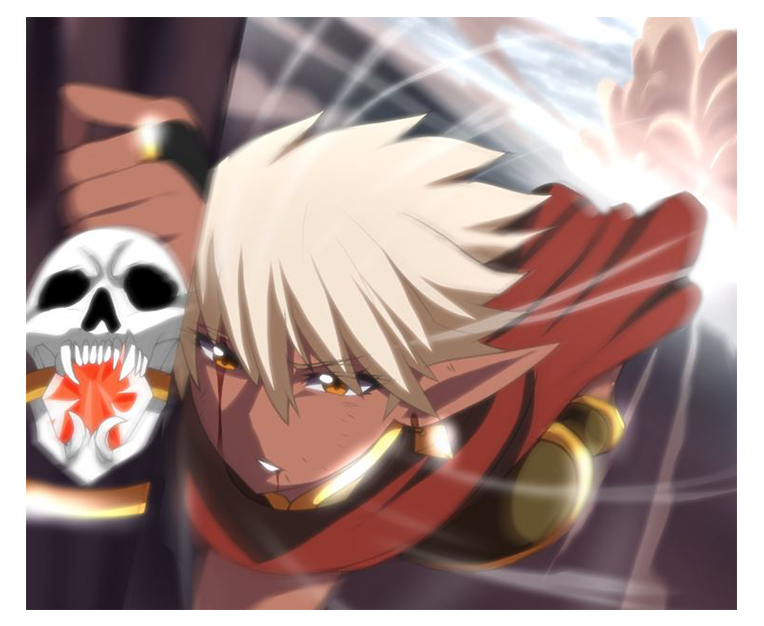 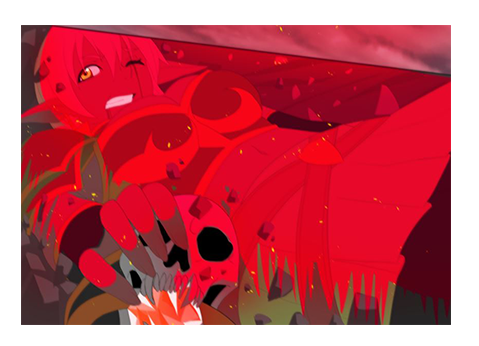 Deep within the black void of the universe exists a realm called Vaygren. Within it lives a myriad of ethereal beings and horrific entities, some of which have been further warped and disfigured by a combination of advanced science and dark magical arts.

With the vast amount of starkly contrasting creatures inhabiting the world, Vaygren is rife with political turmoil. Constant war tears apart the land, as the various factions & races destroy one another to seize power for themselves.

As the violence reaches its crescendo, one individual will eventually rise from the ashes of the fallen dead. This savior will wrest control though conquest and proclaim themself the Queen of Vaygren, as within this world, females are the sole gender. Only then can some semblance of peace and order be achieved, for however long it lasts.

Currently, the one who holds the mantle of Queen of Vaygren, is Alees. A charismatic mutant, her charms and fairly easygoing approach to ruling, win her the favor and loyalty of many. However, there are some who do not desire peace. No end exists to the ambition of those who wish to usurp Alees’s throne and supplant her, who even now lurk quietly in the shadows for their chance. Some bold few dare to strike at her openly.

A rebellious dark elf named Yvain is the most prominent of Alees’s opposition. In a botched assassination attempt, Yvain is overcome by Alees’s sheer power. As the deadly battle was coming to its conclusion, Yvain manages to escape alive, but not before stealing a valuable treasure off of Alees.

This treasure, much to the surprise of both Alees & Yvain, suddenly warps Yvain into another realm: Earth. Seemingly trapped in this new world, Yvain must find a way to return home and at the same time, thwart Alees’s attempts to end Yvain’s insurgency and finally overthrow her. 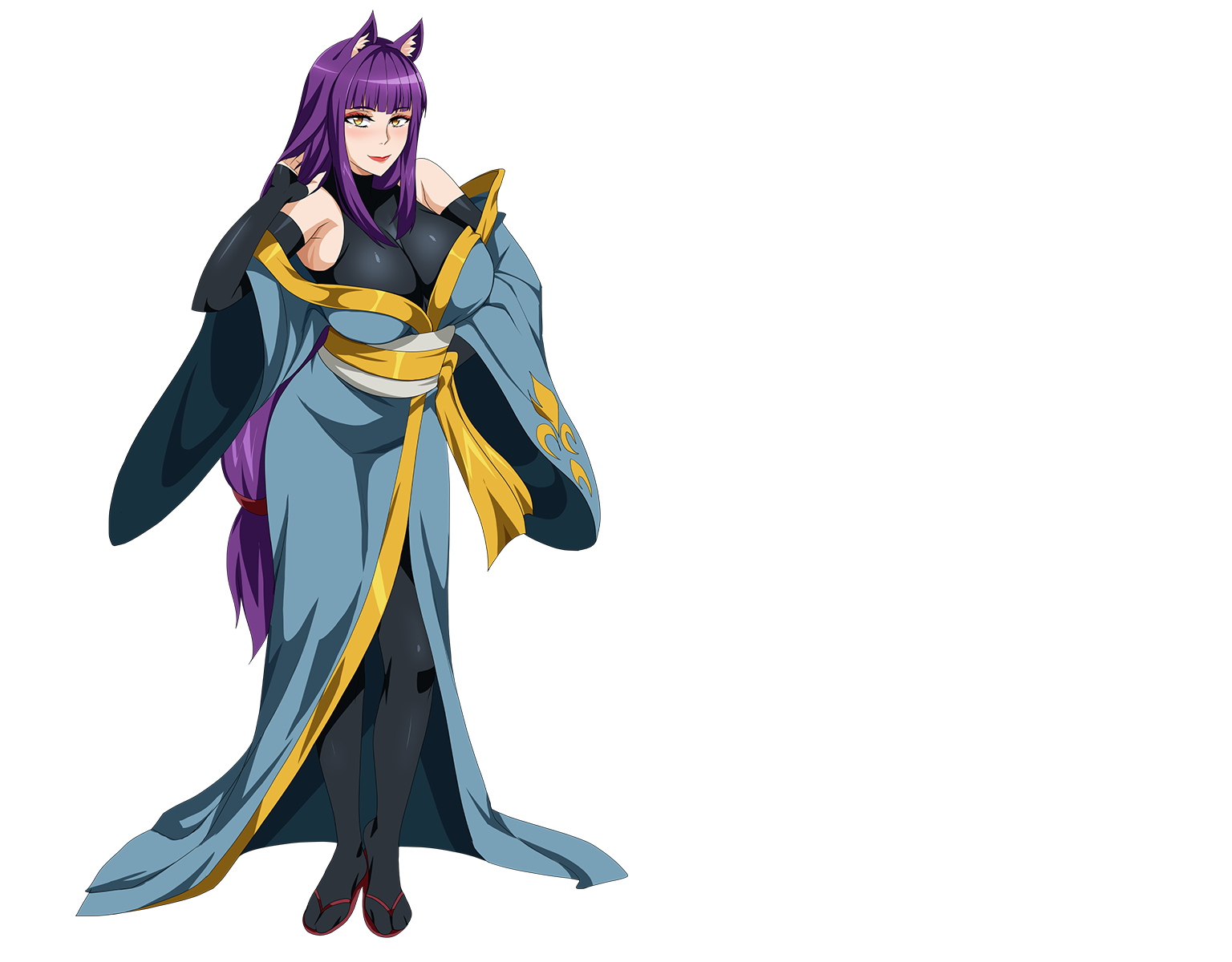 Bynx, through a series of tragic events, finds herself marooned on Earth and unable to return to Vaygren. Mysterious and very playful, Bynx’s flirtatious demeanor beguiles a vast wisdom. Upon meeting Sophia, one of the few denizens of Earth who is capable of seeing her, she chooses to bond with the young girl for reasons known only to Bynx. 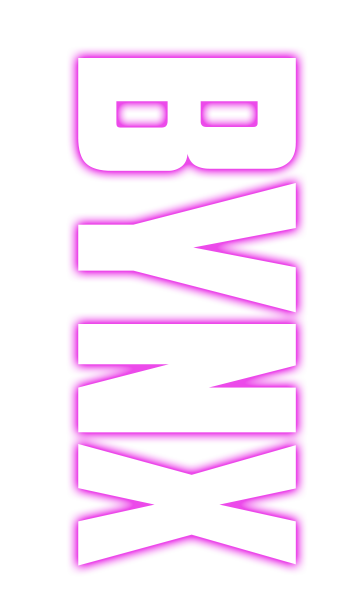 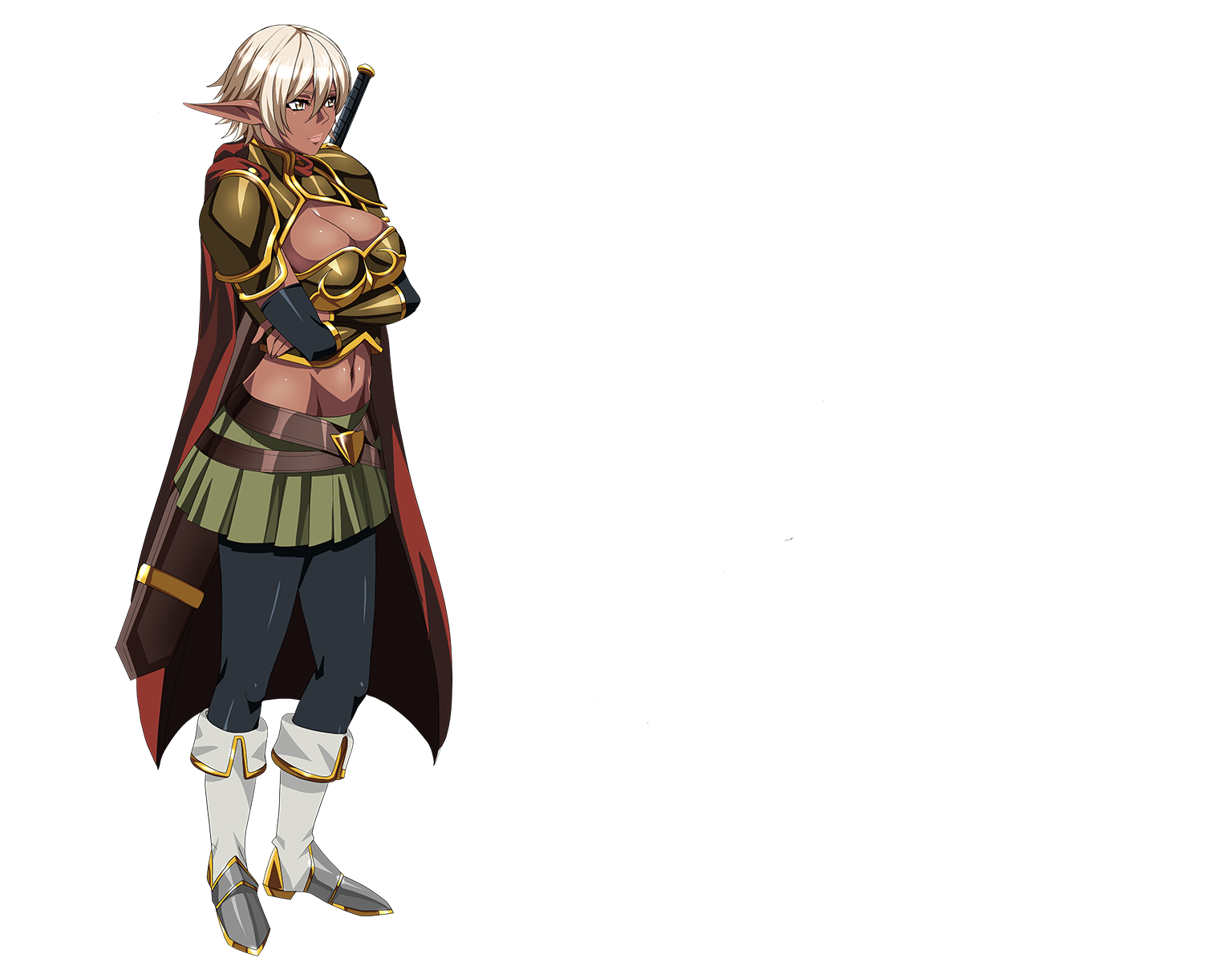 Yvain is a natural combatant with keen senses. Her nimble and resourceful fighting ability, quickly placed her in Alees’s royal army as the high commander. However, at some point for unknown reasons, Yvain forsook her title and rebelled against Alees. Currently, Yvain plots to remove Alees from power. 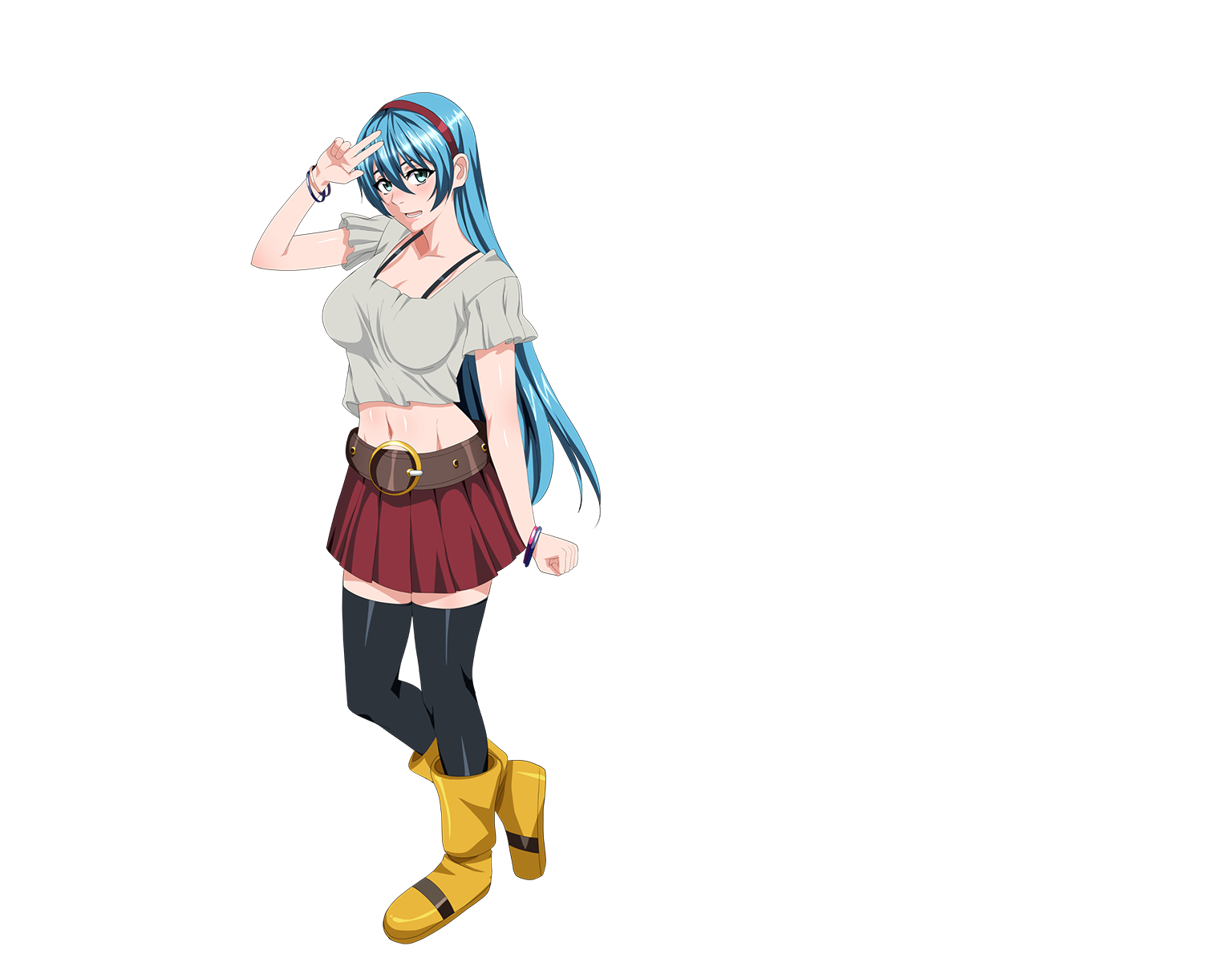 Sophia is an average girl who lives an average life, or so she likes to think. Sophia never truly really believed it, but it brought her some degree of comfort. She couldn’t explain why, but the world felt so much more vast than it appeared to be, as if it were merely one cog in a massive clock. When Sophia has a chance encounter with a beautiful creature not of this world, she begins to see just how right she really was, for better or for worse. 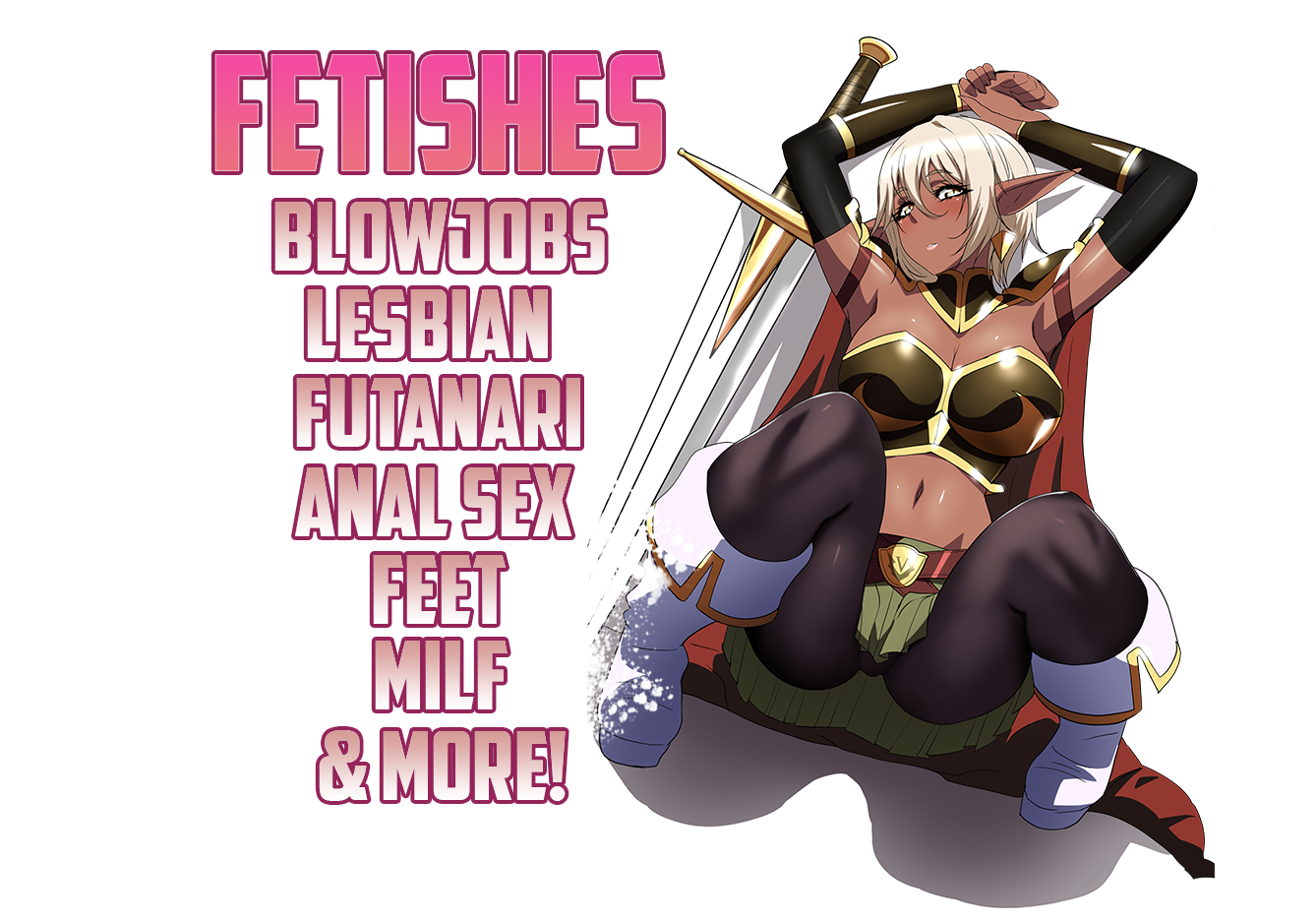 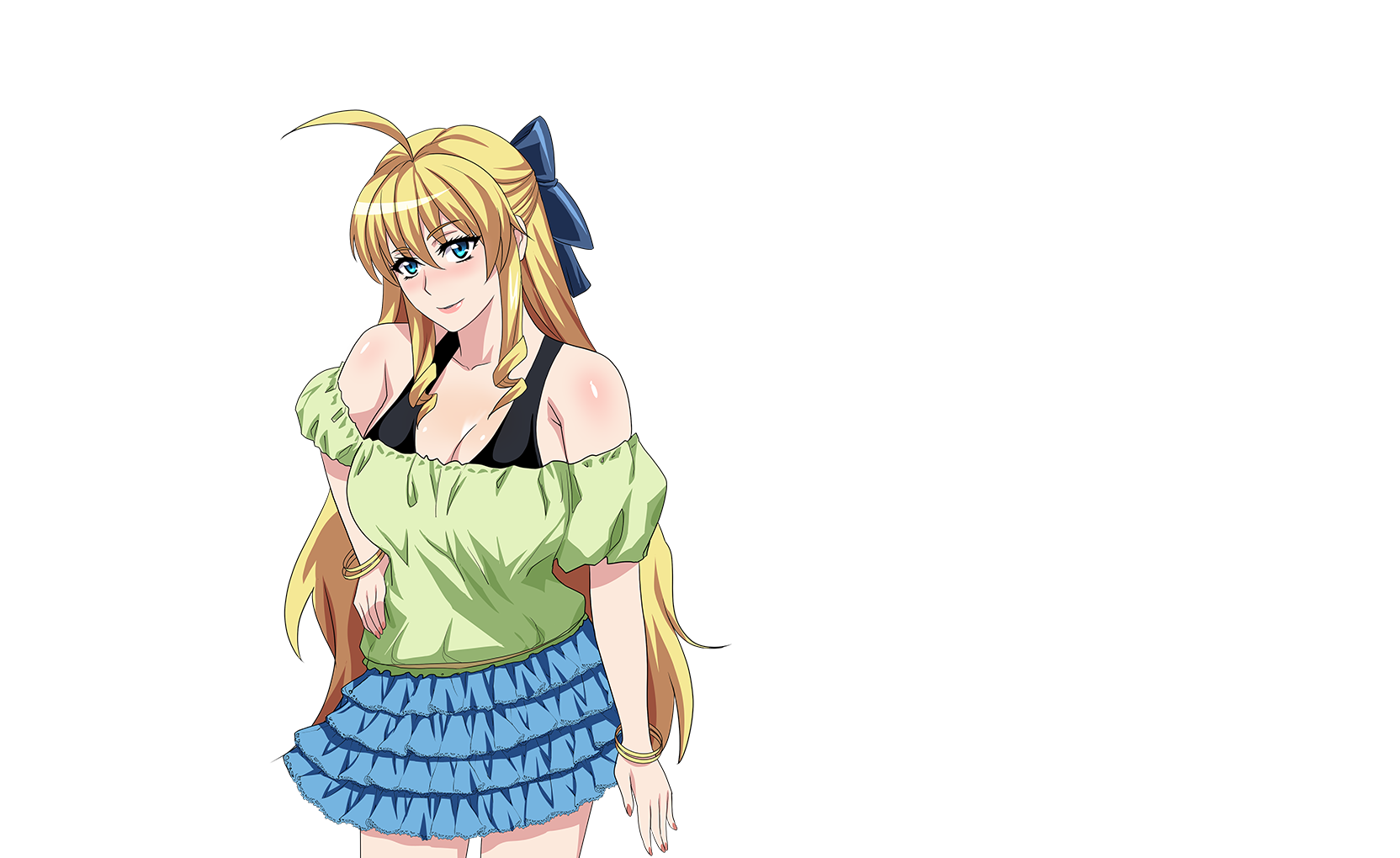 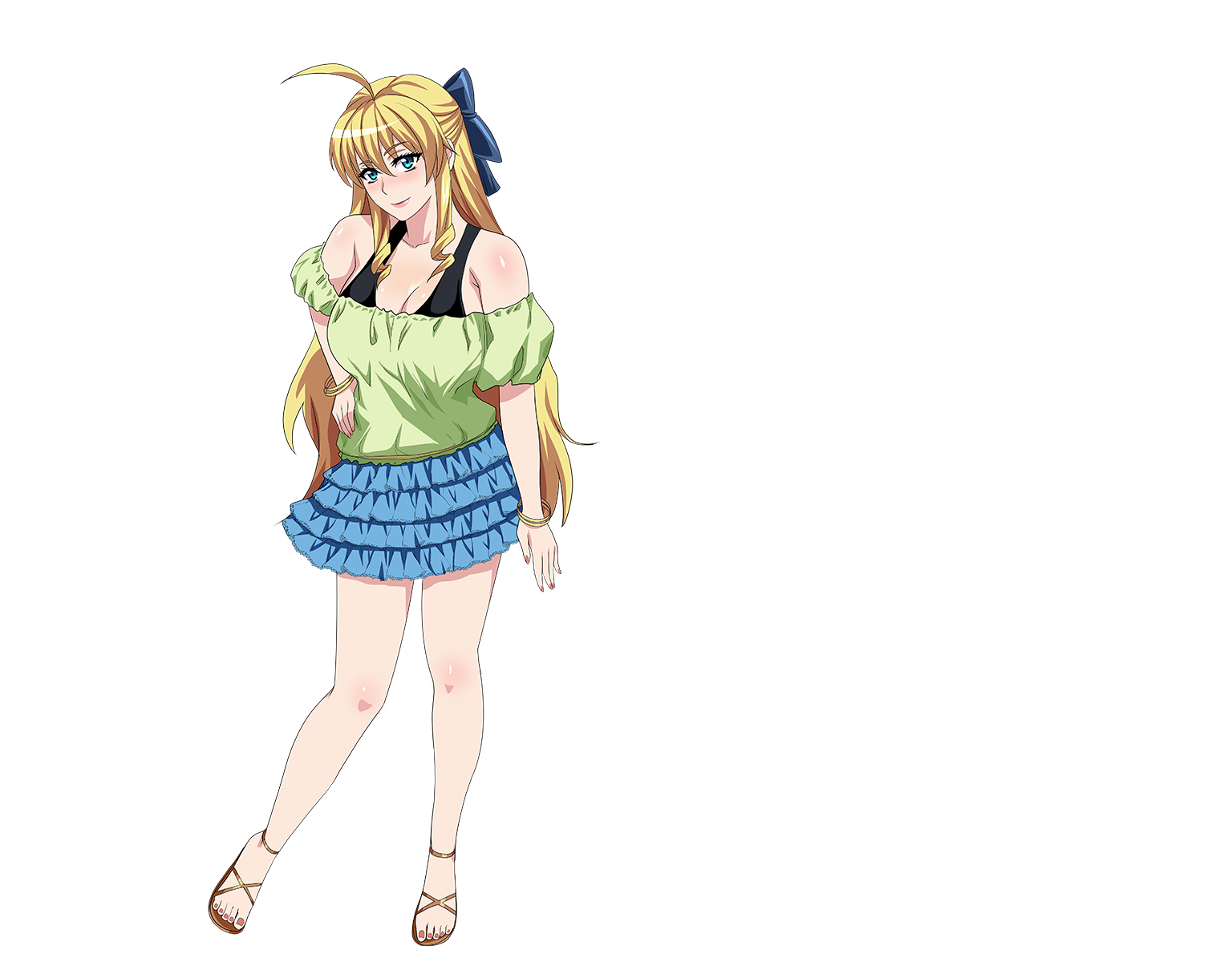 Chloe is used to getting exactly what she wants, when she wants it. Rarely satisfied, she will push her limits constantly to see what she is capable of getting away with. All too familiar with the atmosphere of a rich and strict household, Chloe tires of taking orders and wants nothing more than to give them. She fulfills this desire in the companionship of her schoolmates, Sophie & Khara, who follow her lead in whatever new adventures and endeavors she’s thought up for them that day. 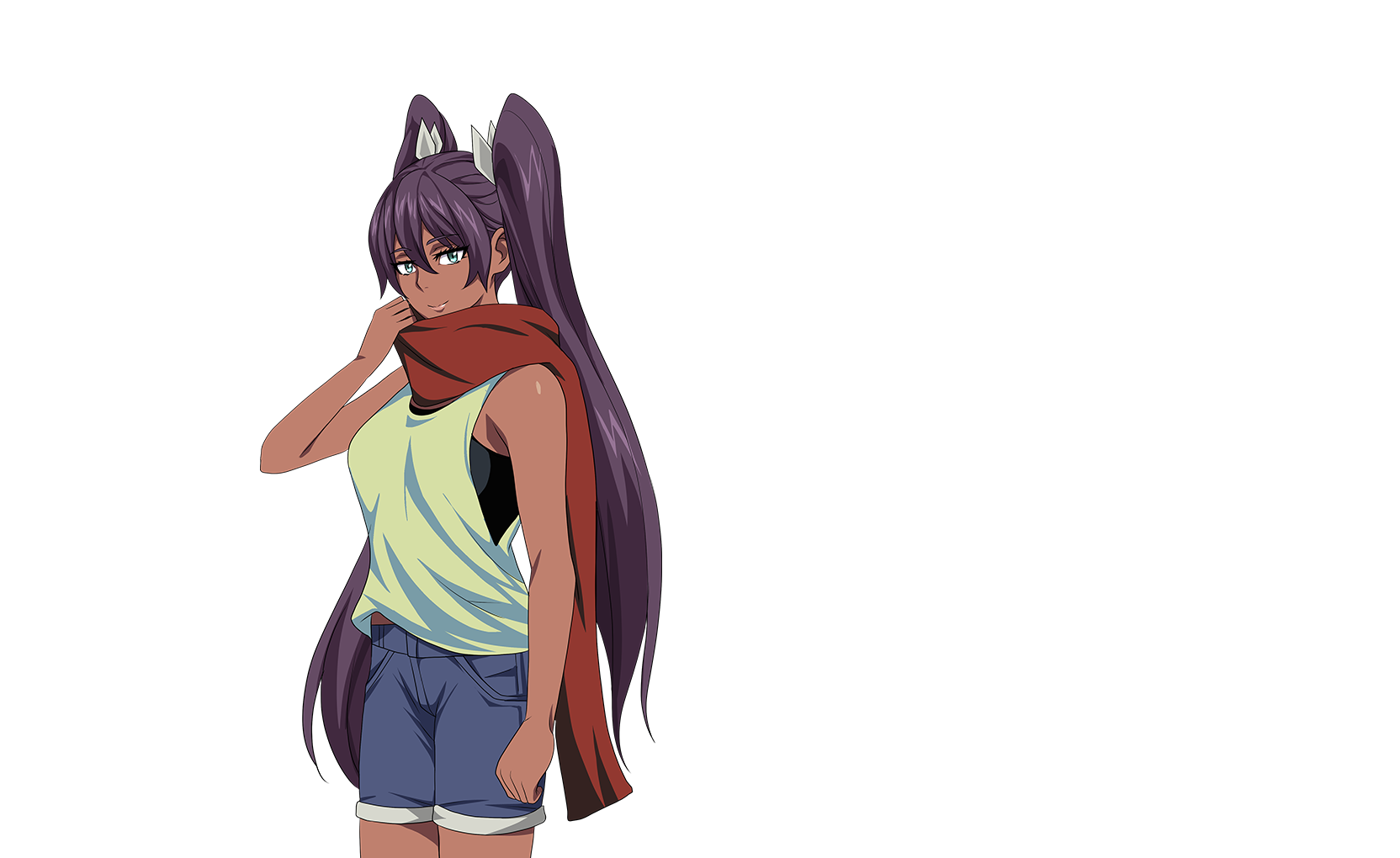 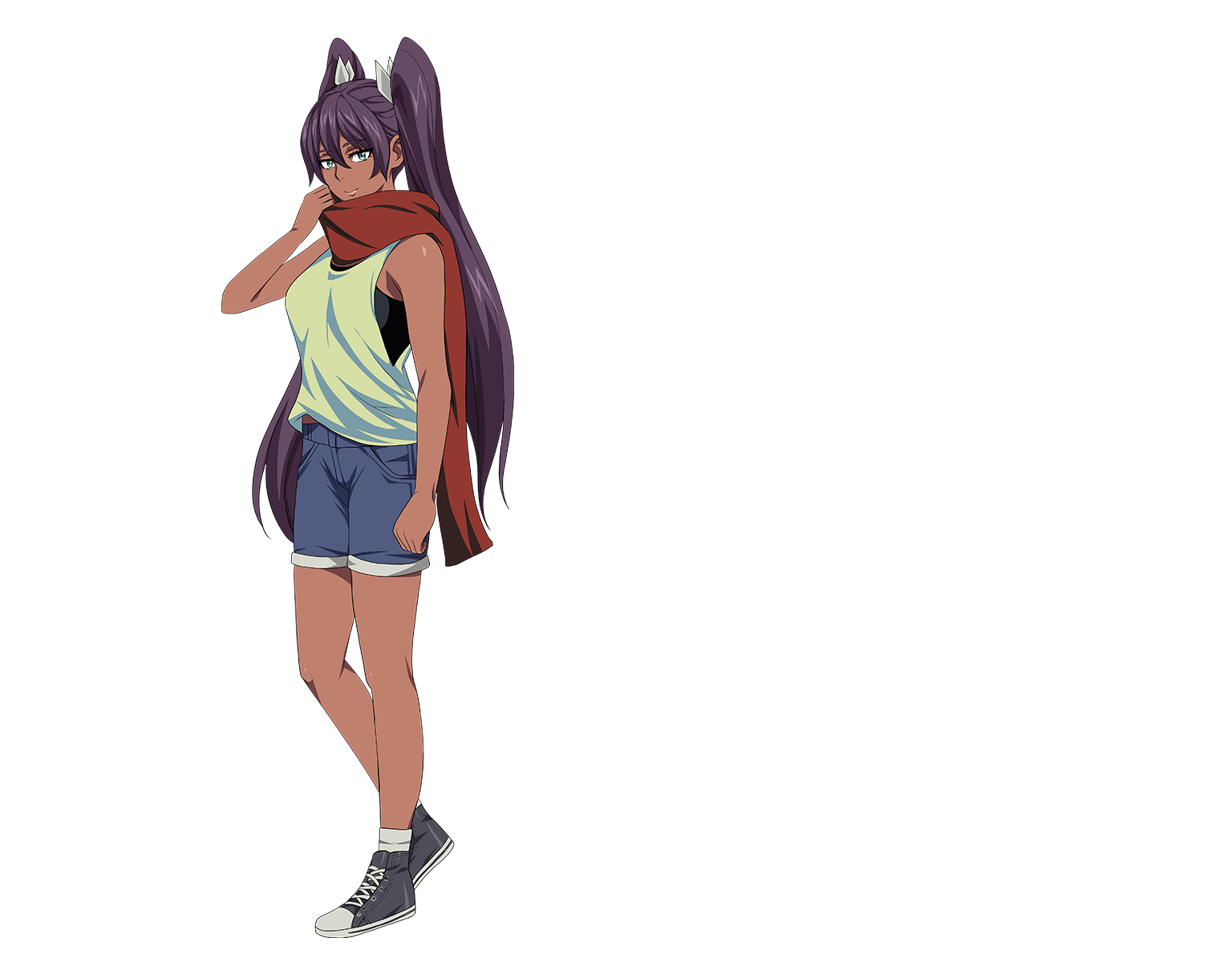